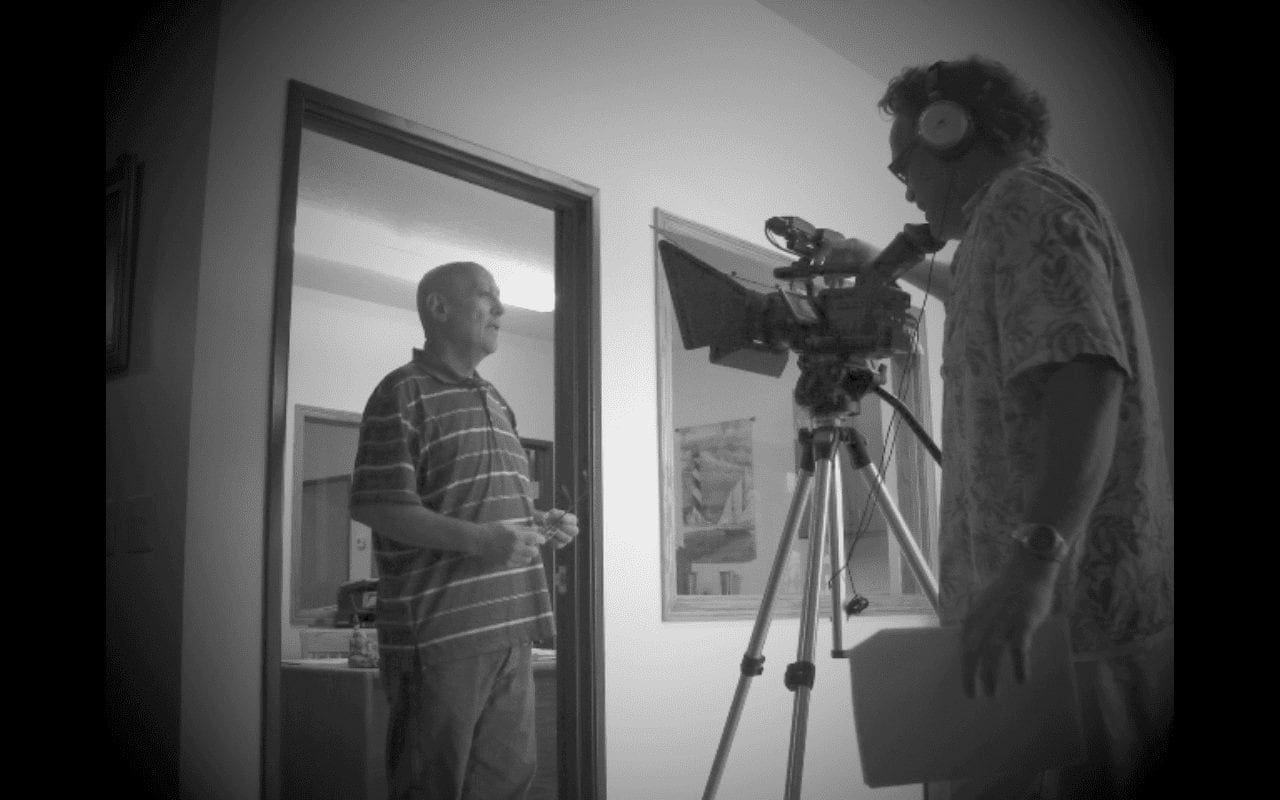 What Are Good Christian Movies?

What are Good Christian Movies?

I watched the trailers to a couple of Christian films, I want to say something about a subject that can make or break the success of any film. We are competing with Hollywood and their high quality movies (cameras, cinematography, acting, storyline, etc.). Christian films, outside of Hollywood, are immediately typecast before anyone watches the trailer. They’re viewed as being sub-standard on acting, screenplay, special effects, etc.

“American Sniper” was filmed digitally, while effects were added to the film in post production. One of the trailers I saw recently was also about war, but it looked like it was filmed in someone’s backyard because the picture looked so good. It was high definition with barely any color grading (if at all).

There’s a lot of Christian movies being filmed with DSLR’s nowadays, so you need to utilize everything in your tool belt to counter that crisp, clear HD look that your 24 MP camera is creating. For example, if you’re filming a movie about the Iraq war, remember what you’re filming about. Is war pretty? You’re using a $3000 DSLR to film the movie; will your viewers think it’s real when the picture looks so good? They might be watching a movie that was filmed with the same DSLR they have at home! So what have you done in post production with that DSLR footage?

In the case of a war movie, make it black and white and gritty. If not black and white, then simply add a gritty look to it. About color grading, you can use the color green because military uniforms and tanks are green. Are you filming a drama? When we go through drama in our personal lives, does it feel good? No, so make the movie dark and contrast in post production. Don’t leave it in beautiful HD!

If you’re filming a violent car accident and the sun is shining on filming day, get rid of the colors in post. Darken it. Contrast it. The color brown can represent dread, so utilize that in post-production. 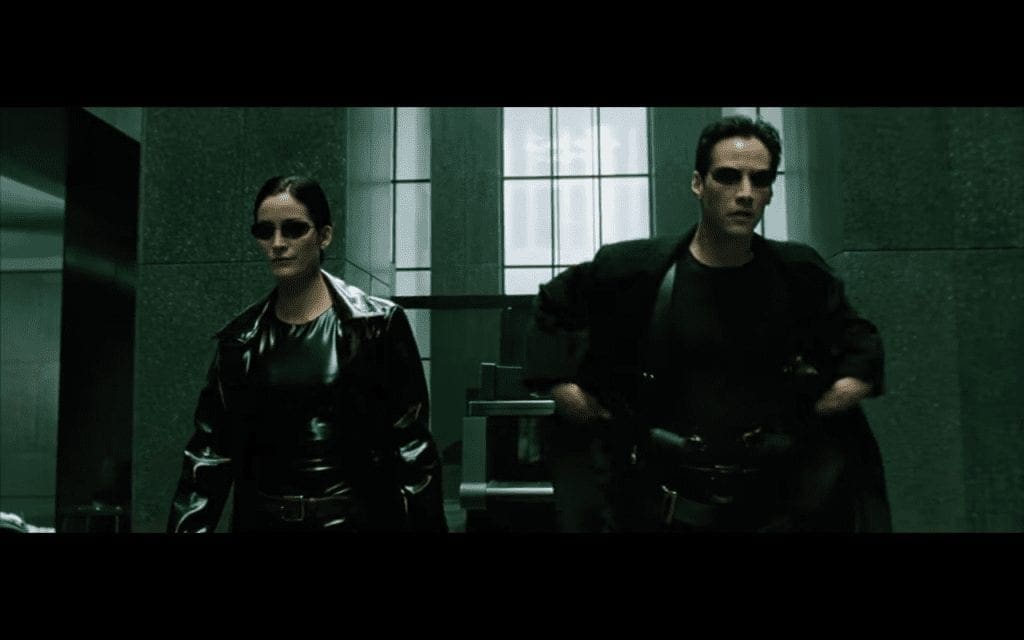 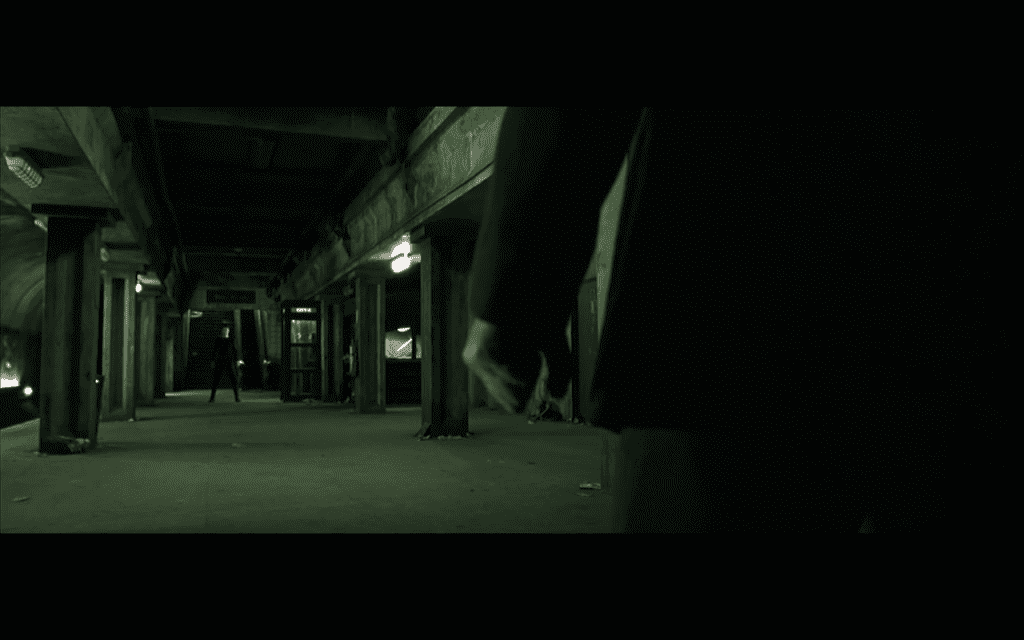 “The Matrix” – When the main character was in the matrix, it was greenish. If one of us filmed that movie, would we have done the same thing, or just release the film to the theaters?

Filming is an art, and it takes strenuous work (or it should) to get it right. But that’s what’s great about directing a movie. Most people wake up every the morning to go work on what someone else invented, but a movie director gets to invent every day while shooting a film.

What are good Christian movies? Answer: Our films will always be based on the fact that we’re competing with Hollywood.

A good refresher from film school on how lighting sets the tone as well as pacing for continuity throughout a film.

Devon leesley
March 24, 2017 at 6:29 pm
There are two reasons why a Christian film would not “go anywhere.” I refrain from using the word “fail” for a reason, but I’ll get to that in a minute.

Every prophet in the Old Testament appeared to have failed. Eventually, most were murdered. Jesus was rejected by most, and then murdered.
Paul stood alone saying “All the ecclesia’s [churches] in Asia have forsaken me.”
Can we still use the word “fail” in these examples? Of course not. It wasn’t the individuals of God that failed, they did what God led them to do and say.
It was the masses that failed to take heed – to repent and line up with.
These men of God and the Son of God succeeded in fulfilling their calling and work.

Back to the Christian film deal…
Here are two reasons a film would appear not to succeed:
1. A bad story, a sloppy job. I get that.
2. It was totally directed and inspired by the Holy Spirit, and His anointing rests upon it.
With the Sardis “church” in full swing, there is no wonder that a ministry of any kind, with His approval and anointing on it, is not well received by a dead and dry audience. Life is in the Spirit of God. Remove that and death and staleness and carnality fills that void.
Sardis church had a name claiming to be alive, yet it was dead. Revelation 3:1
I remember the many times in my own life when I was cold and immovable. The last thing i wanted to do is watch a Christian movie, even an anointed one.
Most Christians have traded in the desire for a true, spiritually blessed film, for a movie that rocks and rolls with sirens, whistles and flashing lights. In other words, they lean more to the satisfying of the carnal nature – the flesh.
Don’t take that wrong; there’s nothing wrong with an “adventurous” exciting movie, but don’t let that take away from the spiritual yearning for something truly blessed and touches the heart in the “God kinda way,” if you know what I mean.

I have renewed hope that the body of Christ will have another chance to wake up from its slumber and sleep, and fill their lamps with oil and trim the wicks – to come back to their first love.
Churchianity has all but destroyed the relationship Christ would have with His own.
When the (latter) rain does begin to fall, then and only then will believers be interested in the “spiritual” again, ready to watch a Christian movie born by a labor of love and directed by the Heart of Jesus.