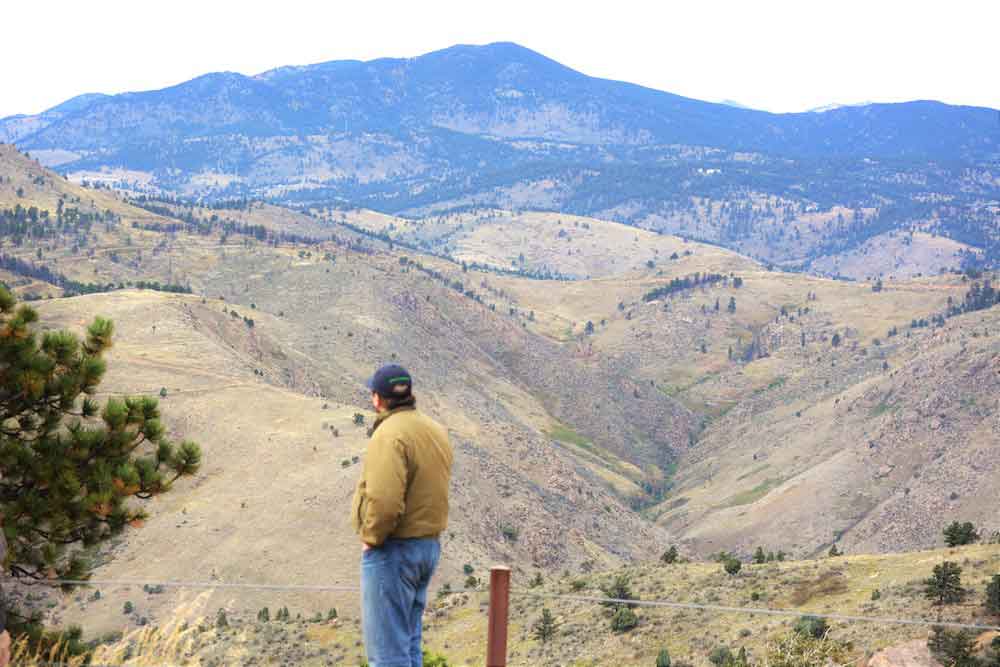 How To Write A Play

While putting this (huge) production of “Apparition” together, someone contacted us on the Leesley Films (LF) website, and said, “Apparition” is in line with the book I wrote.” So we started talking…and kept talking…video conferenced, etc.

Skipping to today, Richard↗ has become a very close friend of mine. Living in New Jersey, I flew him to Omaha twice to be in the movie.

Calington Castle is a book series that Richard has been working on for many years. It’s a mystical medieval story, but while it is fiction, it’s relatable to people on a personal level.

The book would be perfect for an animated film, but Richard and I have decided to take the story much further: a stage play – while an animated or feature film could be made later.

I had no idea how to write a play. Not only that, but a different type of play. One that is so original that I won’t be able to disclose anything about it here. I can say this though, the logistics that will be required to produce such a play will be huge. (The word small is not in my vocabulary.)

After countless hours being spent converting the first four chapters of Calington Castle to a play (sometimes working until three o’clock in the morning), to say I’ve learned how to write a play is an understatement, but definitely something I’m ready to doing again.

Link to Calington Castle↗ on the Barnes and Noble website. 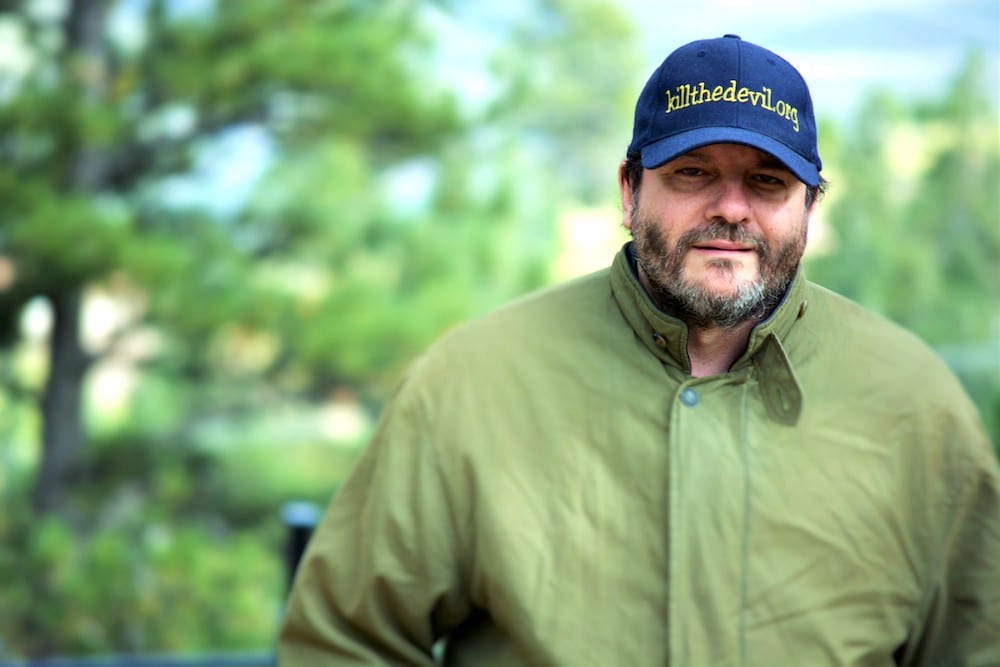 Richard while on a trip to Colorado 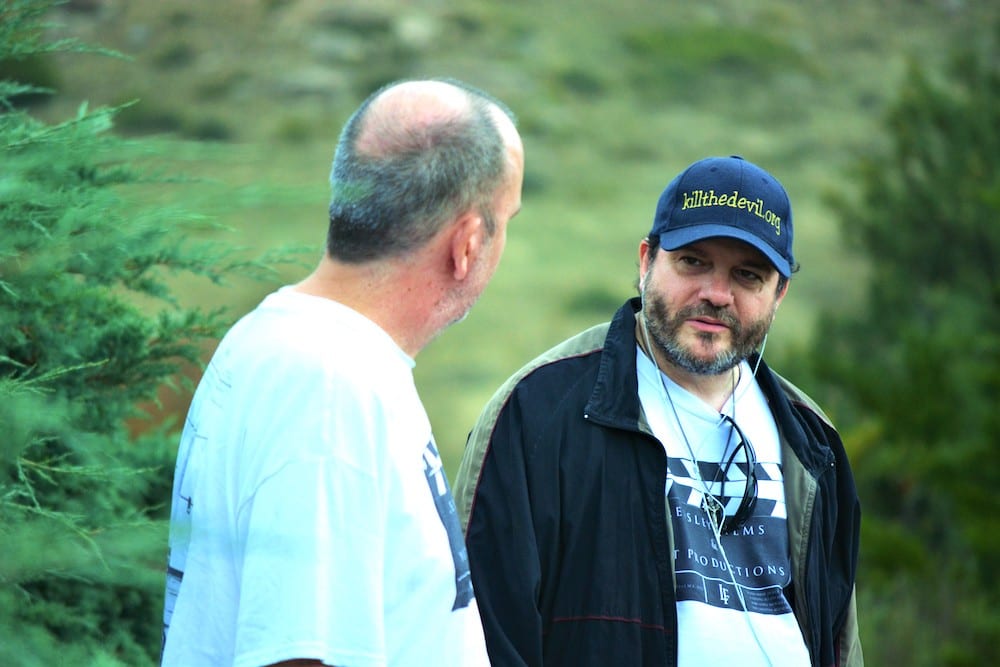 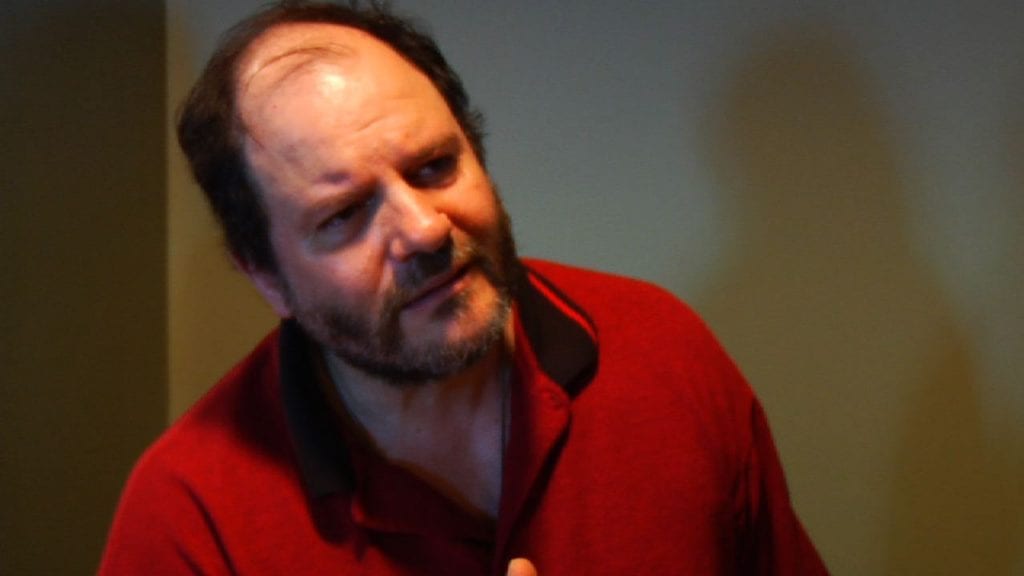 A still from the movie “Apparition”