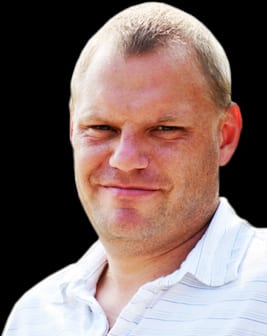 It’s personal because there are spiritual battles going on all around us, and many people don’t know it, or in many cases (with Christians) they don’t want to talk about it. I like that “Apparition” is tackling this subject and showing there is stuff going on that many of us don’t know about.

There’s more storyline than the cliches that some Christian films have.

How much time do you/have you devoted to the scene to film the character you’d played?

What is/are your longterm goals in the Christian film industry?

What other filming projects have you been involved in? 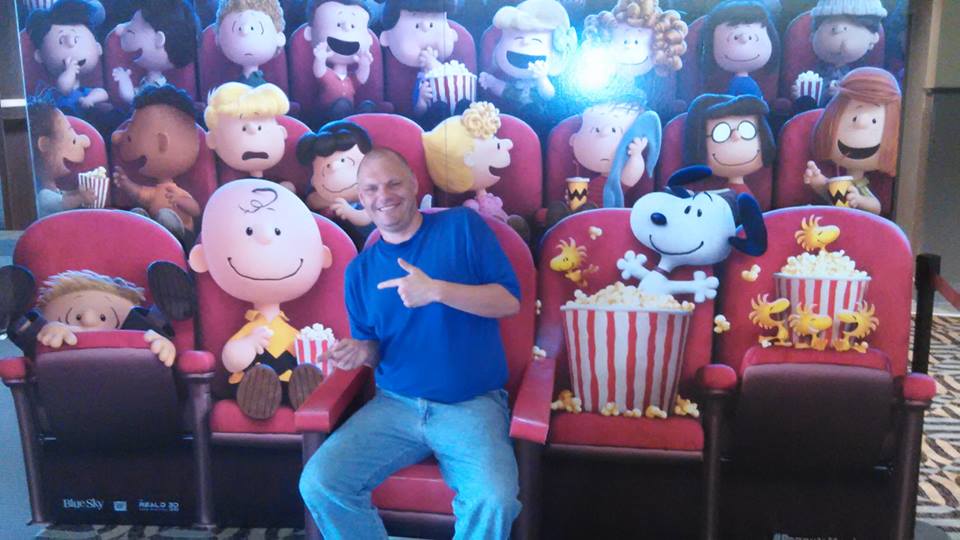 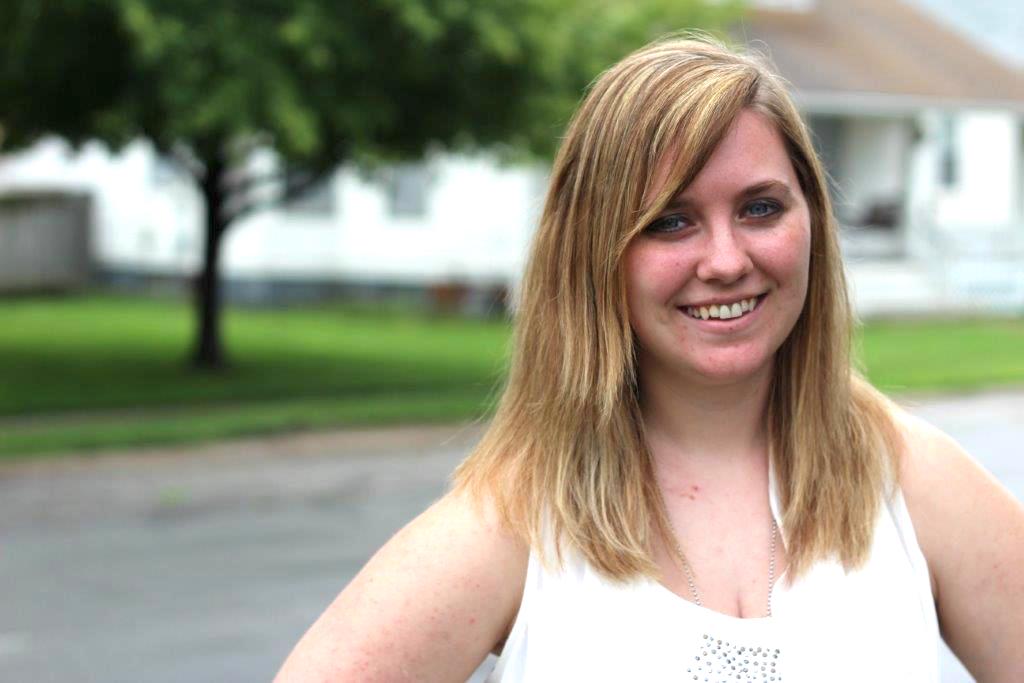