Michael Crowther is an award-winning composer / multi-instrumentalist specializing in a wide variety of instrumental styles renowned for its dramatic, emotional and cinematic flair. Coming from a musical 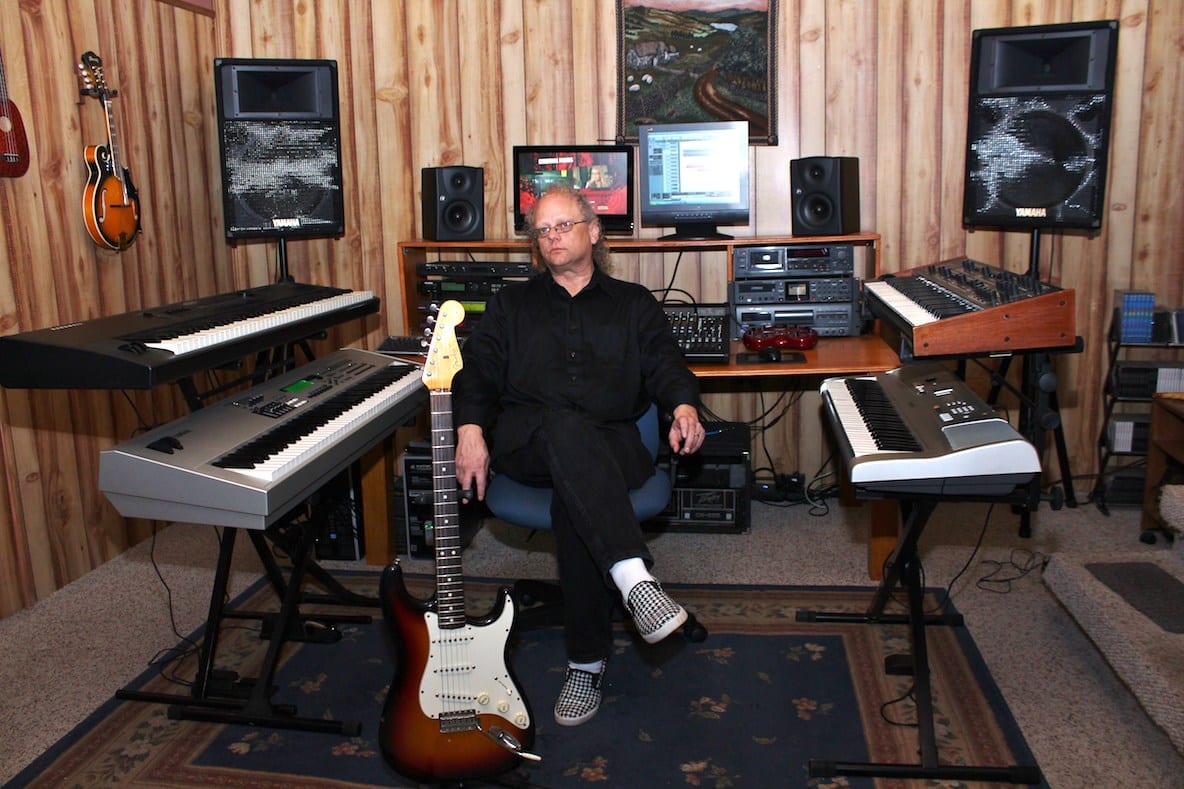 family, Michael began playing music at the age of four and is proficient on several different instruments. With an extensive catalog of unique original compositions in a broad array of moods, his music has been used in feature films, television and various multi-media productions. Michael’s first full-length instrumental album, “A Moment in Time,” received international recognition and radio air-play with several tracks from the album featured in movies and television. His latest album, “Music Box,” also features music composed for films as well as a variety of expressions including new age, classical, electronica, acoustic, jazz, world, lush orchestral compositions, cinematic soundscapes and gorgeous romantic themes using a combination of acoustic and electronic sounds. Michael is currently at the number one position on the Reverb Nation jazz charts and number one on the Number One Music instrumental charts.

Michael’s many recognitions include numerous ASCAP Plus awards as well as an award for, “Best New Age Artist” from the Songwriter’s Network. The award was based on a radio survey of over 3 million listeners worldwide! Many devoted supporters of Michael’s music have described his work as music filled with emotion and imagery. As a film composer, this unique and dramatic approach carries over into his albums which take the listener on a visual ride through the mind’s eye. In addition to scoring for live action films, Michael has recently been writing for animated films and various forms of children’s programming and entertainment. His ongoing commitment to the study of ancient to modern music from all parts of the globe has taken his musical vision to new heights as he strives to incorporate that knowledge into his work. Michael takes special care in handling every aspect of his productions including doing all of the composing, arranging, engineering and playing all of the instruments himself. His flair for composing and arranging in all genres, combined with his state of the art recording studio has resulted in client satisfaction, a rapidly growing international audience and a reputation for an artist who can deliver. Michael’s music is available at CD BABY, iTUNES, Amazon, Rhapsody and many other locations….

Licensing of Michael’s work for film, television and multi-media productions is available at: 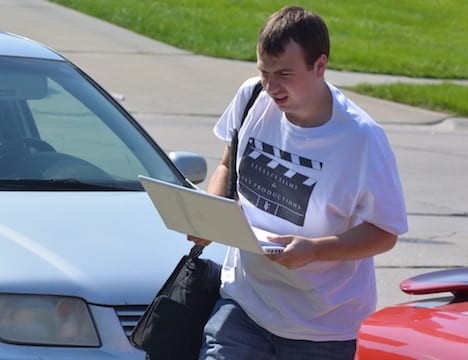