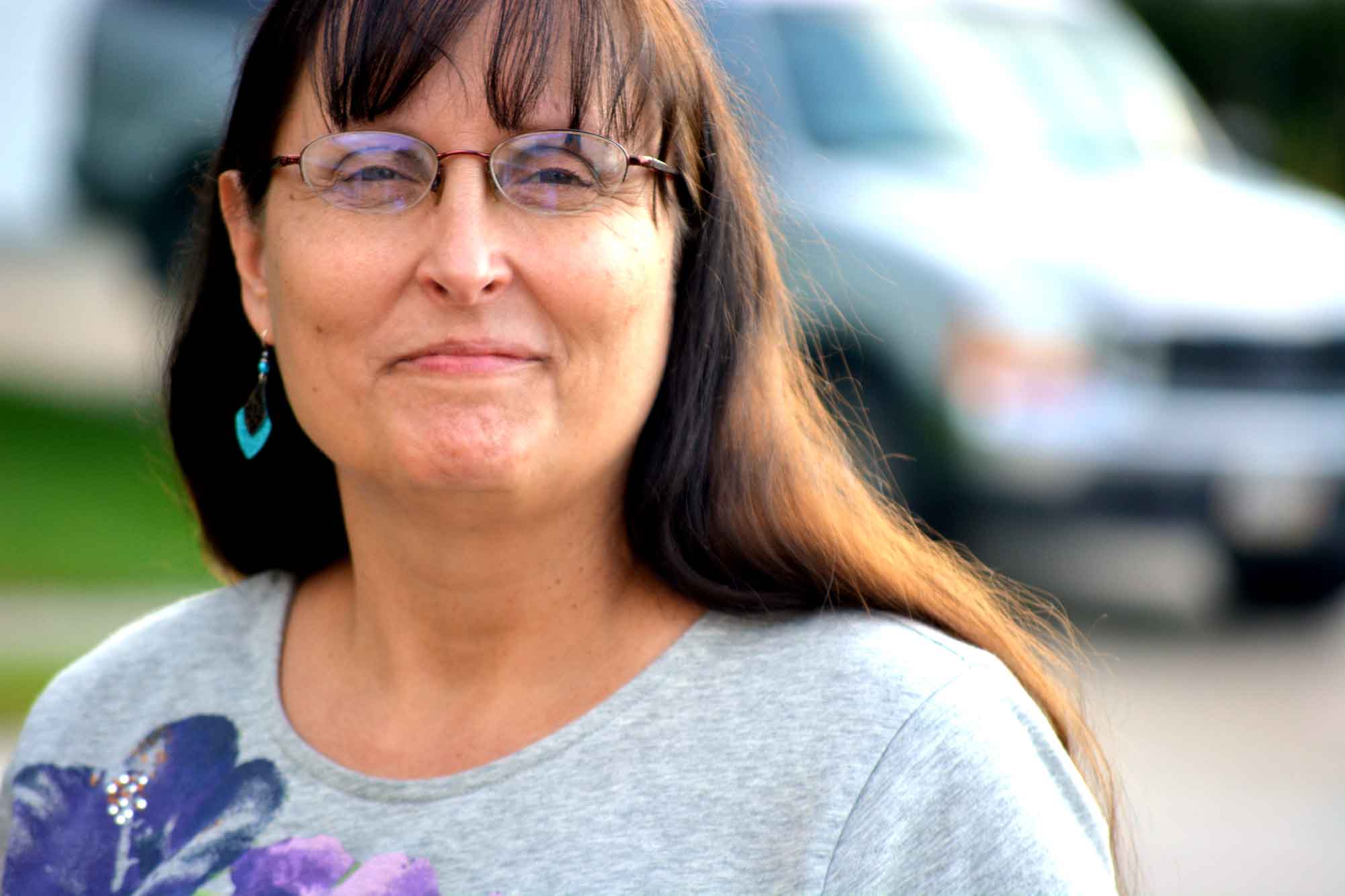 I met Jamison through a mutual friend, and he asked me if I would be interested in writing a song or two for the movie. I told him that I had never done anything like that but would be willing to give it a try. It has always been my desire to write music – it just never happened until now. I’ve now written more than a dozen songs for the movie.

The atmosphere on the set was focused and intense, but friendly. Everyone tried to be very respectful of each other and the whole process. 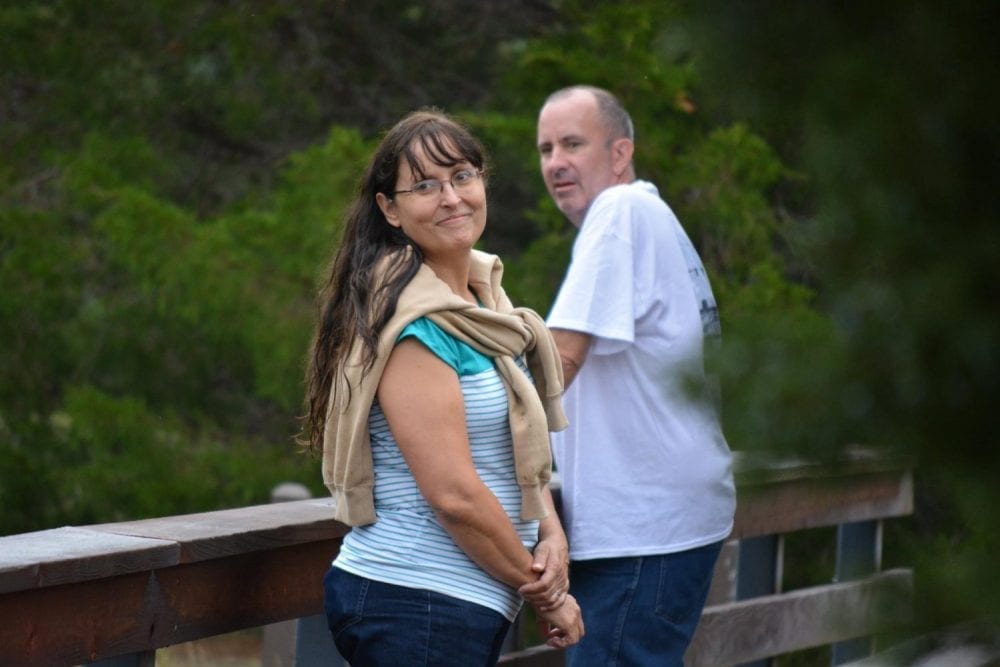 I like that my character personified who I am in real life. Music has been a huge part of my entire life. I come from a very musical family (grandparents, aunts, uncles, cousins, and immediate family), and I have taught music for many years.

One of the biggest differences in comparing the screenplay for “Apparition” to other Christian movies is the amount of similarities to real life experiences – the true-to-life story within the story.

I devoted seven days to the actual filming of the movie, but the majority of time I devoted to the movie was the many hours I dedicated to writing music for “Apparition.”

I had never even considered being involved in the Christian film industry until Jamison invited me to be a part of this movie. I’ve enjoyed working with Jamison on the placement of all of the music I’ve written for the film. I’ve learned about many aspects of film-making from Jamison and look forward to being a part of Leesley Films for many years to come. 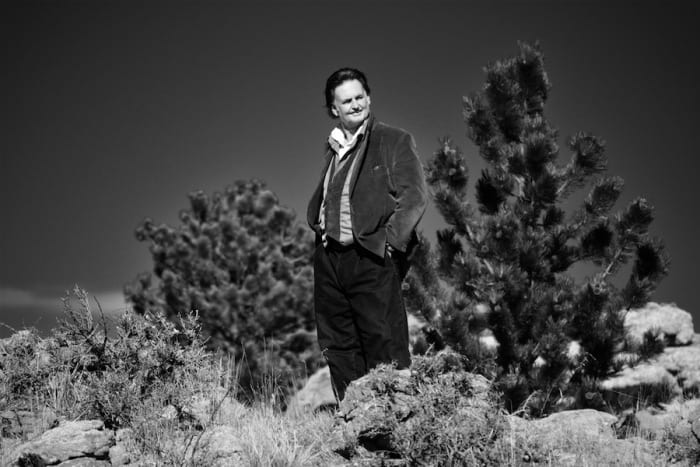