Home of the Largest Christian
Movie Company in the Midwest

Doing what Hollywood is Failing to do for Us:
Make Godly Movies for the Christian Audience

Marcus buys a house just outside of the city. While unpacking in the basement he finds what appears to be just an ordinary hat, but when he wears it at a church service the next morning, he realizes that the hat lets him see and hear demonic spirits.

How much do demonic spirits affect mankind? Are they as evil as the Bible says they are? Do we have authority over them? Follow Marcus in this riveting thriller as he tries to survive finding out.

*Several internationally-known Christian bands contributing music or writing songs for the scenes, and seven music composers and musicians from around the world providing over 40 original music pieces written for a screenplay that’s based on actual events.

Click the clapboard to watch
the movie trailer to the film 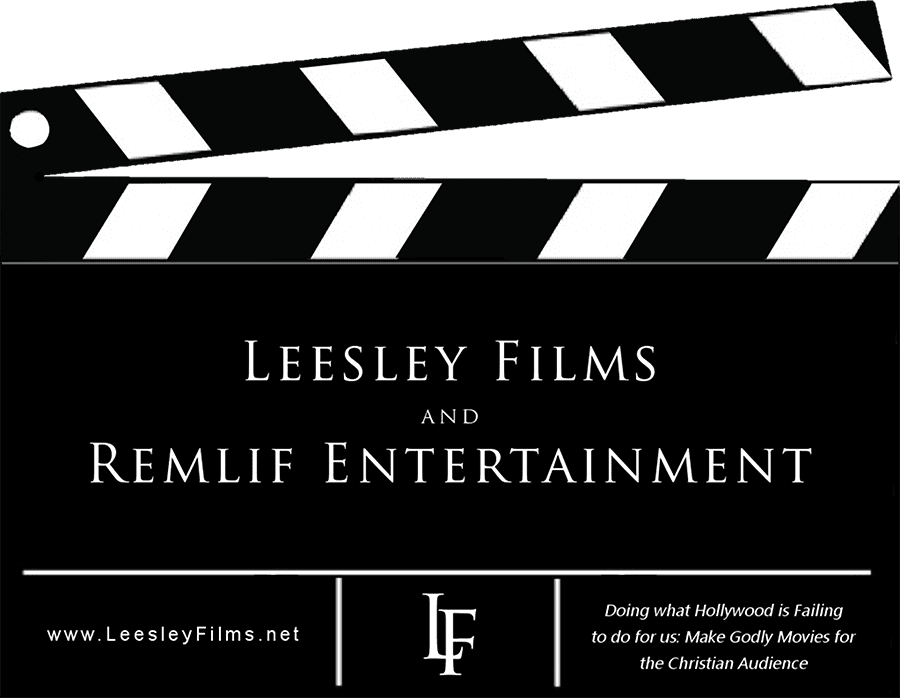