On my way back from South Dakota from a singing tour, headed for Louisiana, I stopped in Omaha to visit some friends and my agent. I spent some time looking for acting work with several agencies. Shortly, I began to talk To Mr. Leesley about Christian films. We hit it off immediately. After arriving in Baton Rouge, we talked about “Apparition” for a year. In these conversations, our Spirits bore witness with each other and we prayed for each other often. He offered me a chance to play the character, Blake Davis. Mr. Leesley then flew me to Omaha, provided transportation, hotel expenses, food, etc. What a great time I had.

The set was like a family atmosphere, laughing, singing, praying, mixed in with high level concentration and hard work. I never felt intimidated with any sort of competition or pressured to perform. Everything just flowed. With a few bumps here and there we prayed through it. The Holy Spirit brought unity, comfort, and anointed us all. Praise God! 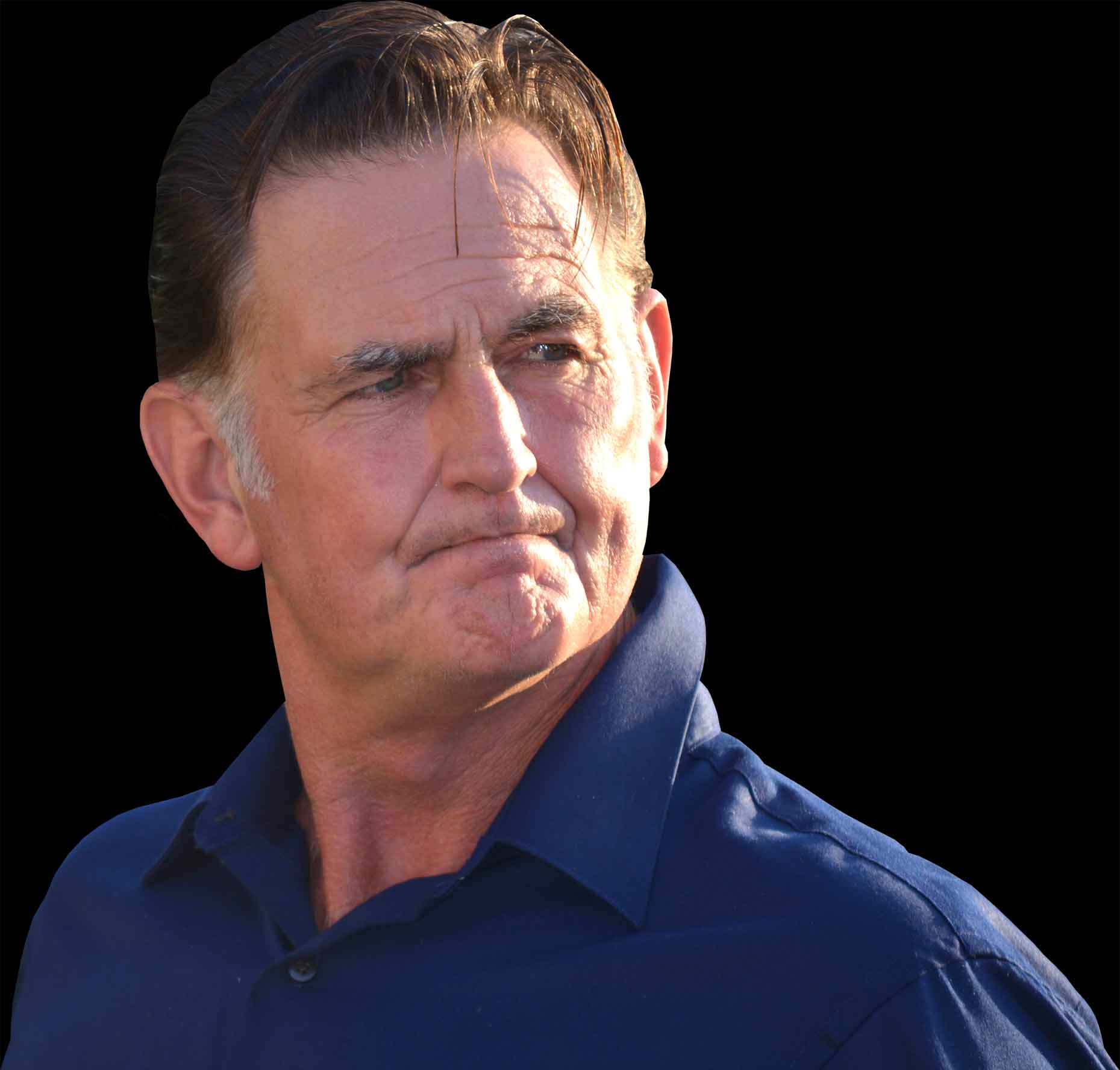 Mr. Leesley told me that I would probably experience some spiritual warfare before and after playing my character in the film. Understatement. The word of God says we wrestle not against flesh and blood, but against dark fallen spirits. Personally, I felt that war and tasted the real goodness of God (the victory of the cross of my Savior Jesus Christ). Now I am ready to fight again so I can finish this glorious race.

Wow! Doing “method acting,” I submersed myself into the character; I had all the emotions of what my character had in the film. (Excuse me. You’ll just have to watch the film and you’ll get it. I can’t tell ya’ll everything.)

Mr. Leesley decided to allow the Holy Spirit to continue writing the script for the scene I was in. That’s brilliant! That’s God! And that’s God filmmaking. And it was FUN. When I played a character in the new ‘Left Behind’ film, it was fun being part of that production, too. But I felt a little bewildered and frustrated, even when it has a script. Another thing about “Apparition” is it challenges “Rose Garden Christianity” that some preach today. The fact is, you’re going to hurt sometimes when you’re a disciple of Jesus Christ. With that said, when you watch “Apparition” you’re going to watch real-life situations with on-the-set spiritual warfare caught on camera. We didn’t fake it. It was the real deal.

How much time do you/are you devoting to the production of the movie?

About one year of praying for Mr. Leesley and the production, mainly intercession because I was in Baton Rouge. That, to me, is important. Gideon in the bible had a group of prayer warriors which had a big part in his success.

I live to fight. I guess I was born again that way. The Lord has blessed me with talents in writing, dramatizing, superimposing, calligraphy, poetry, visual imagination, memory, voice over, and love for the brethren. I can’t wait to use all of these. 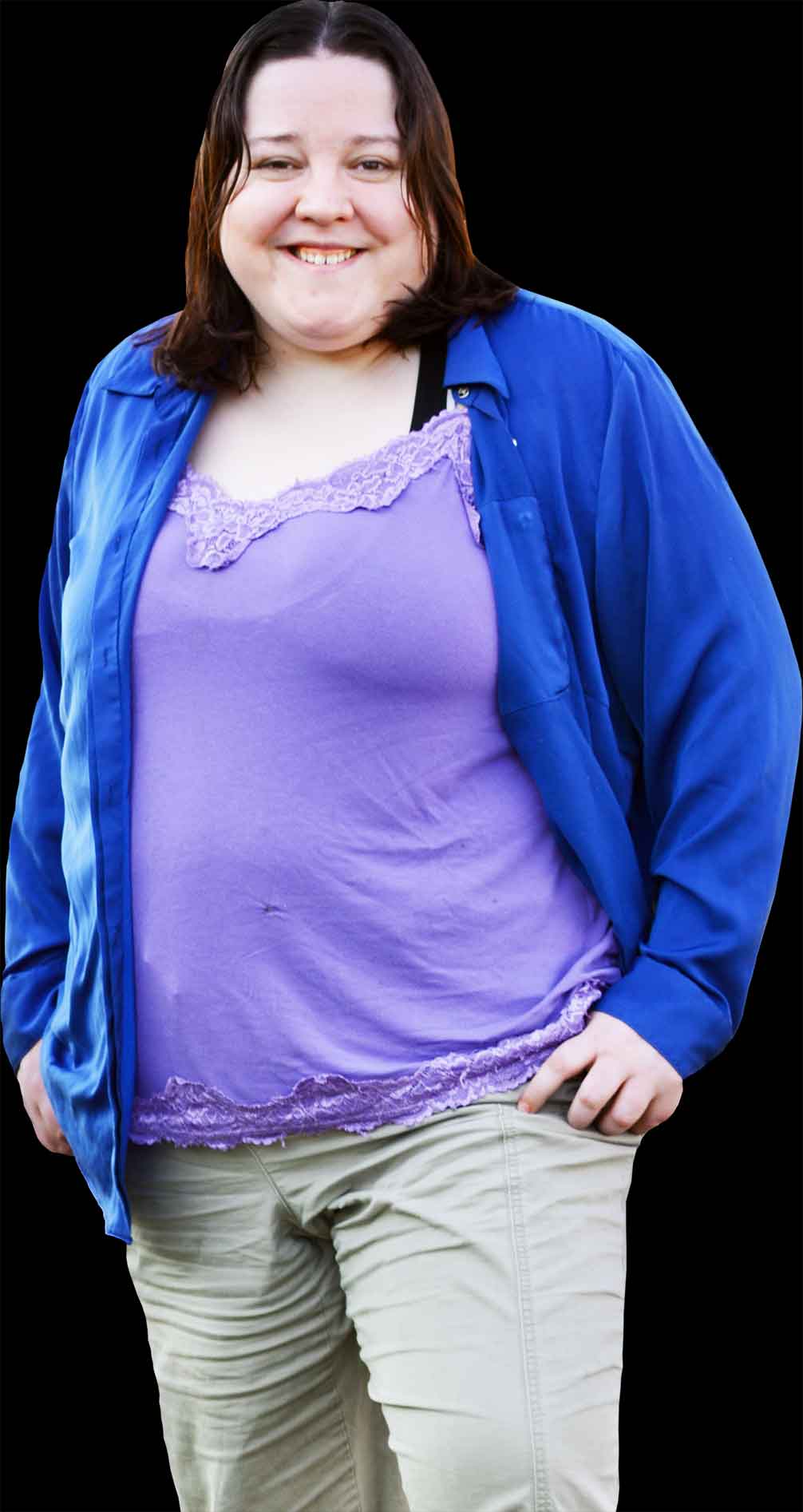