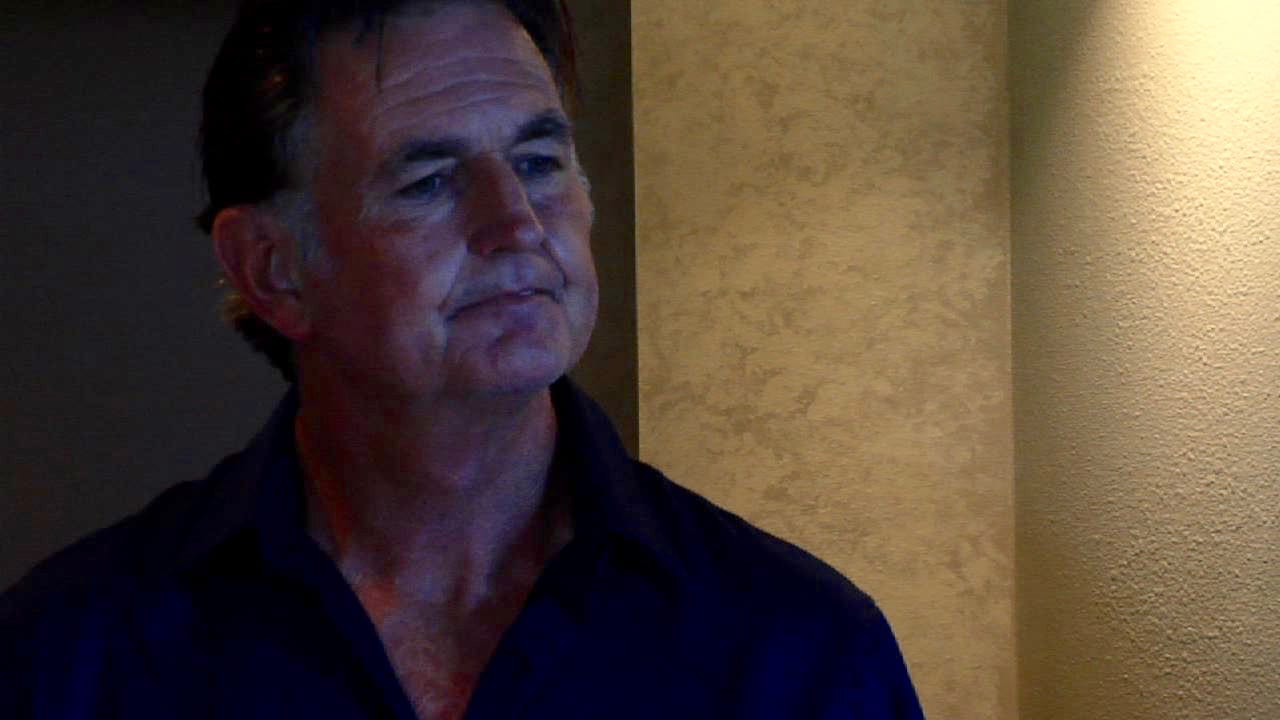 A message from the Director:

When Fred flew to Omaha to be in a scene for the movie, I wasn’t able to be at the airport to pick him up. Instead, I had Helena, my script supervisor pick him up. Just before he got on the plane in Baton Rouge, Louisiana, he called and was a little nervous because I wasn’t able to be at the airport when he arrived. A short time later, after Fred’s plane had landed in Omaha, I called him to see how he was doing. “I’m having a time of my life!” was his response. Awesome. Being the person pulling everyone together for this big scene we were prepping to film, hearing him say that made me feel better. Further, Helena wrote Fred’s name on a sheet of paper and held it in the air for him as he got off the plane. Great stuff.
Since I wasn’t able to rehearse Fred for his character, I wondered if he was going to be able to pull it off. No problem whatsoever!

PS: Since that day, Fred has become a very close friend of mine.

Image above: Frederick in one of the scenes in the movie. 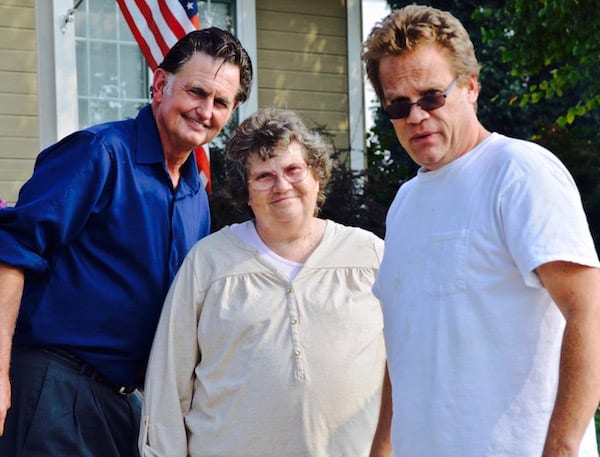 Frederick, Kathynne Leesley, and Jamison on one of the days of filming. 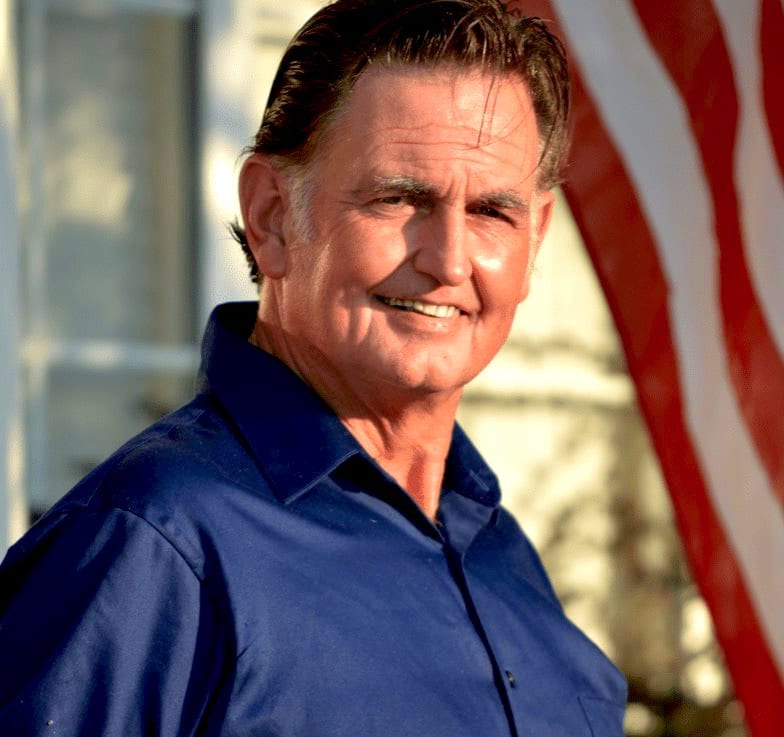