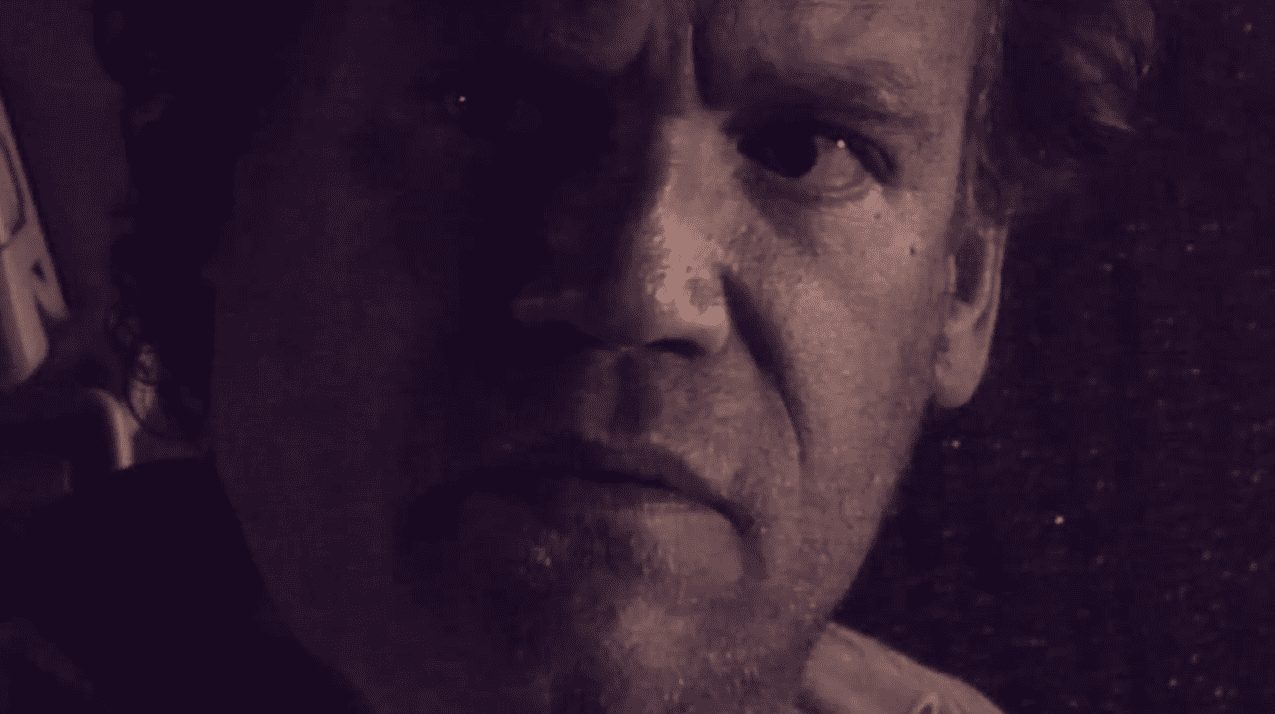 Actors Reading Their Lines – Bad Acting Is Distracting To Viewers

Actors Reading Their Lines – Bad Acting Is Distracting To Viewers

Hollywood rarely approaches this type of acting, but we are capitalizing on it because it makes the film resonate with the viewers on a much higher level than any Hollywood film. You can see an example of this in the film, “United 93.” Ben Sliney, the National Operations Manager for the FAA, simply played himself, as well as a lot of other people in that film. The result is a movie that looks like it was filmed when the events were unfolding that day.

The primaries (main characters) in our film “Apparition,” have experience in acting, thus it’s not a huge problem of people reading their lines, but with the folks who’ve never acted before, I tell them this, “You’re not playing John Masser, you’re playing yourself, but the difference is you already know what you’re going to say.”

Do you know how much impact your film would make if people asked if it was real? That’s what happens when viewers watch a movie that has people playing themselves.

In every movie I direct, I want people, no matter how many years of acting they have, to simply be themselves. As a director, you know that a great actor will make his or her character jump off the screen. This is still achieved if the person is just playing themselves.

This article was recently shared on the
Apparition Movie↗
Facebook page.