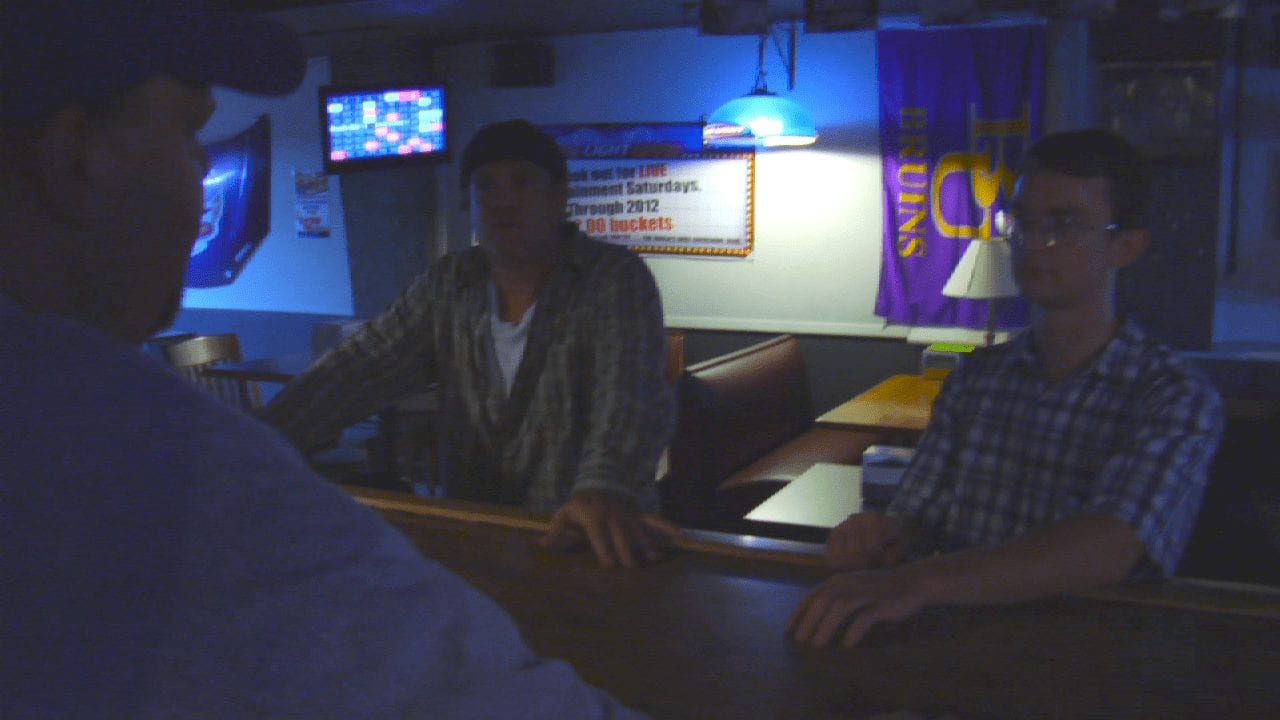 Lucifer and a third of the Angels in Heaven (now called demons) rebelled against God because they wanted one thing: power. More specifically, God’s power, and they wanted to take it away from him. In return for their arrogance (and plain idiocy), Lucifer and the Angels were forced out of Heaven and sent to earth before they’ll spend eternity in Hell.

Now enter the Garden of Eden where Adam and Eve disobeyed God by eating the apple from the tree that God said not to do. In return for their disobedience, God reserved hell to be for people as well, not just for demons anymore.

A few millennia later after Adam and Eve, God’s son Jesus died on the cross to pay for the sins of man. If we don’t believe it, and we don’t turn from our wicked ways and give our lives over to him (our lives would be his in Heaven anyway), then we’ve chosen to be punished like the demons will be: in hell.

That should be scary.

But it gets worse…Every time you give in to demons when they tempt you with pornography, you’re giving them what they wanted that got them kicked out of Heaven: power.

In another blog I’ll tell you what demons look like. It’d be good for you because you’ll know what the demon’s eyes, face, fingers, cheekbones, and so on look like when you’re falling into their temptation. For now though, this will give you a rough idea ↗.