Principal photography for “Apparition” will take place in Fremont, Nebraska. There’s going to be numerous extras in the scene, as we’re going to use the citizens of Fremont.

I’ll be placing an article in the Fremont newspaper calling for residents of Fremont to be in the movie. Also, I’ll be contacting various other towns and cities in the regional area to be in the scene as well.

We’ll be using LB840, which is a statute providing tax incentives to movie companies that film in various cities and towns across Nebraska. 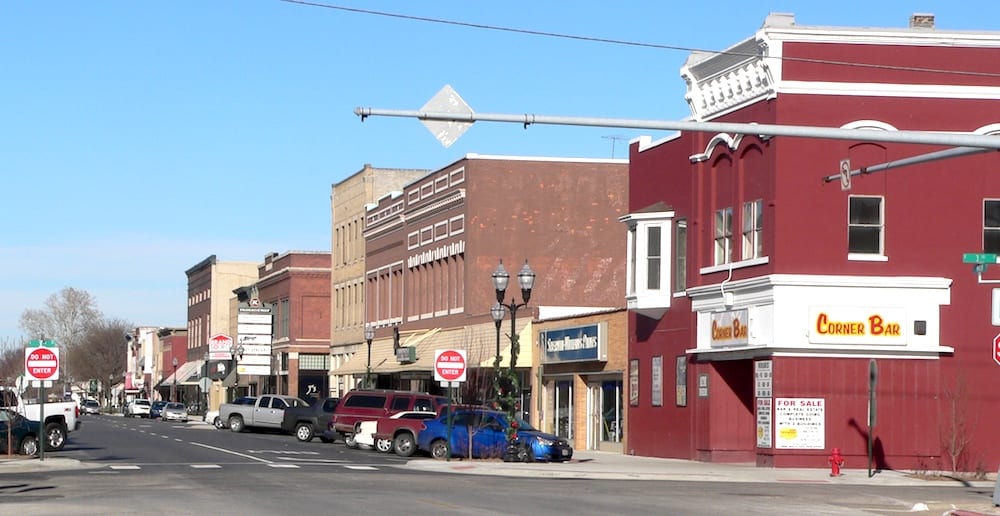