For the PayPal button,
scroll towards the bottom of the page. ↓

1. Always compete with Hollywood levels of quality in films. It’s important that we pass people’s expectations of Christian movies due to the competition we have with Hollywood (non-Christian) movies.
2. Produce original Christian films that are not like other Christian films. Our films aren’t repeats of other Christian or Hollywood films.
3. Stand apart. Leesley Films will always be an outreach for those who know they have God-given talents and gifts and want to share them.
4. Produce movies that are cinematic. We won’t film something that should only be played at a church service on Sunday morning.

We’ve witnessed doors being shut on people who want to get involved with the production of Christian films. Because it’s Christian films they want to be a part of though, unfortunately, the doors I speak of are other Christian filmmakers.

Leesley Films stands apart: “All of us have become like one who is unclean, and all our righteous acts are like filthy rags; we all shrivel up like a leaf, and like the wind, our sins sweep us away.” Isaiah 64:6 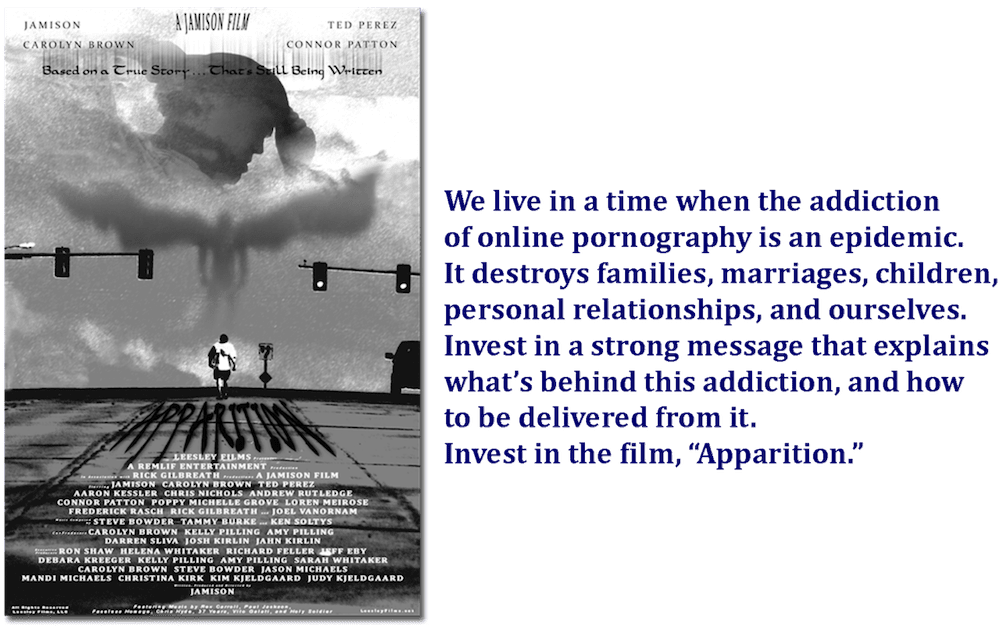 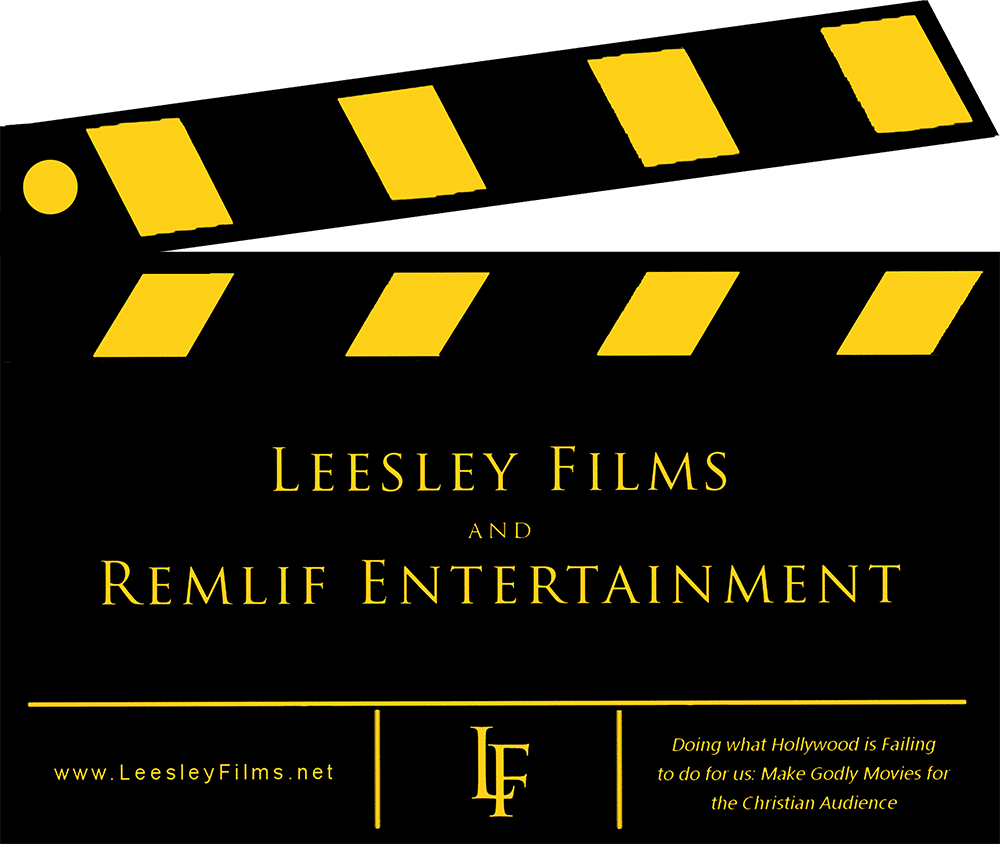 “Doing What Hollywood is Failing to do for Us:
Make Godly Movies for the Christian Audience”