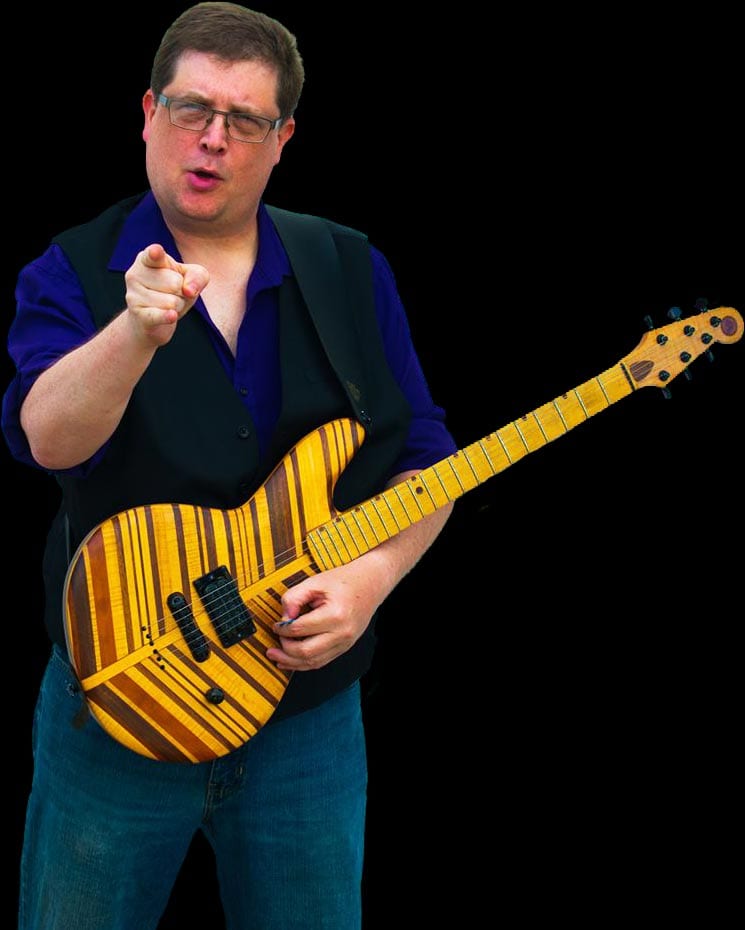 After completing the recording of my four song EP of Christian rock, I began looking for distribution opportunities for my work. During this search, I came across a Christian radio page on Facebook. Jamison responded to my initial post and asked to hear my creations.

I believe in the Holy Spirit. By extension, a Christian also has to believe that evil spirits exist. Far from idle observers, these evil spirits are engaged in spiritual warfare . . . a true war between good and evil. I feel that some people are only willing to recognize only half of the big picture, believing that evil isn’t real. “Apparition” should be an eye opener for a lot of those people. This movie isn’t afraid to approach a frightening, frequently overlooked, aspect of Christianity.

How much time do you devote to the production of the movie?

Initially, I began my interaction with LF as a music contributor. In a short period of time, I became involved in recording another song with Jamison and Vito Galati. Furthermore, I am providing the office space setting for Scene 72, where the live film shoot is going to take place.

What is your long-term goal(s) in the Christian film industry?

My long-term goal is to develop a successful second career focusing on my various creative skills and talents.

I’m going to be in the live shoot scene.

How has it been working with Leesley Films?

So far, my experience with LF has been a very positive one. I look forward to working with like-minded creative Christians to produce impactful works to spread His word.

I’m very excited to see where God leads me with this opportunity. I pray that my work is pleasing in His sight.
Rockin’ for The Rock!
~Marty Gibson

Marty’s Personal Bio:
A former member of “Shotgun Alley” – a band with the Wild Oats Record label, an avid guitar player since 1986 and a frequent endorser of Kramer Guitars, Marty is the founder of Rock University, a music company in Neoga, Illinois that teaches music instruction to all ages. 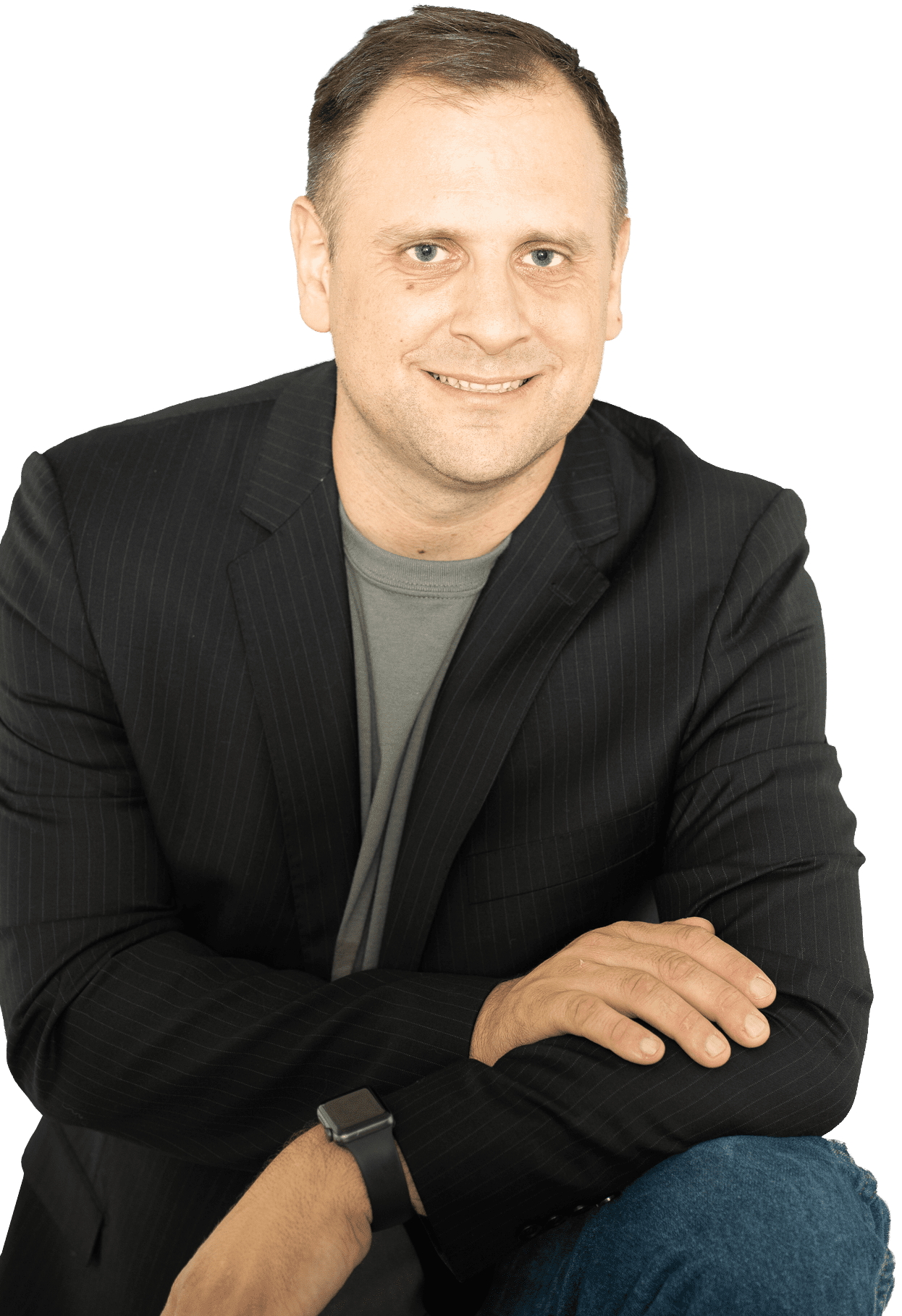