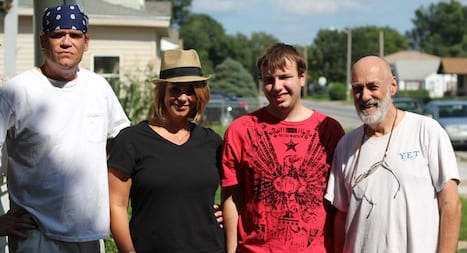 Interns from the Film Connection in Beverly Hills, California

We want to give a special shout out to The Film Connection in Beverly Hills, California. We’ve been working with them the last several months as they’ve sent us interns Sarah Whitaker and Zach Shonka, who have now played vital roles in the production of the movie Apparition.

Our interns learn several aspects of film and television production. Some of those subjects are: filming on public and private property, waivers, editing (FCP or Premiere), green screen, lighting, audio, and so on.

Your movie having a lot of exposure publicly is vital, so I also train the interns on how to build their own WordPress website. Some of the topics discussed are:

After the interns have reviewed the instructional videos and taken their quizzes, they know the basics of website development and are able to create one themselves.