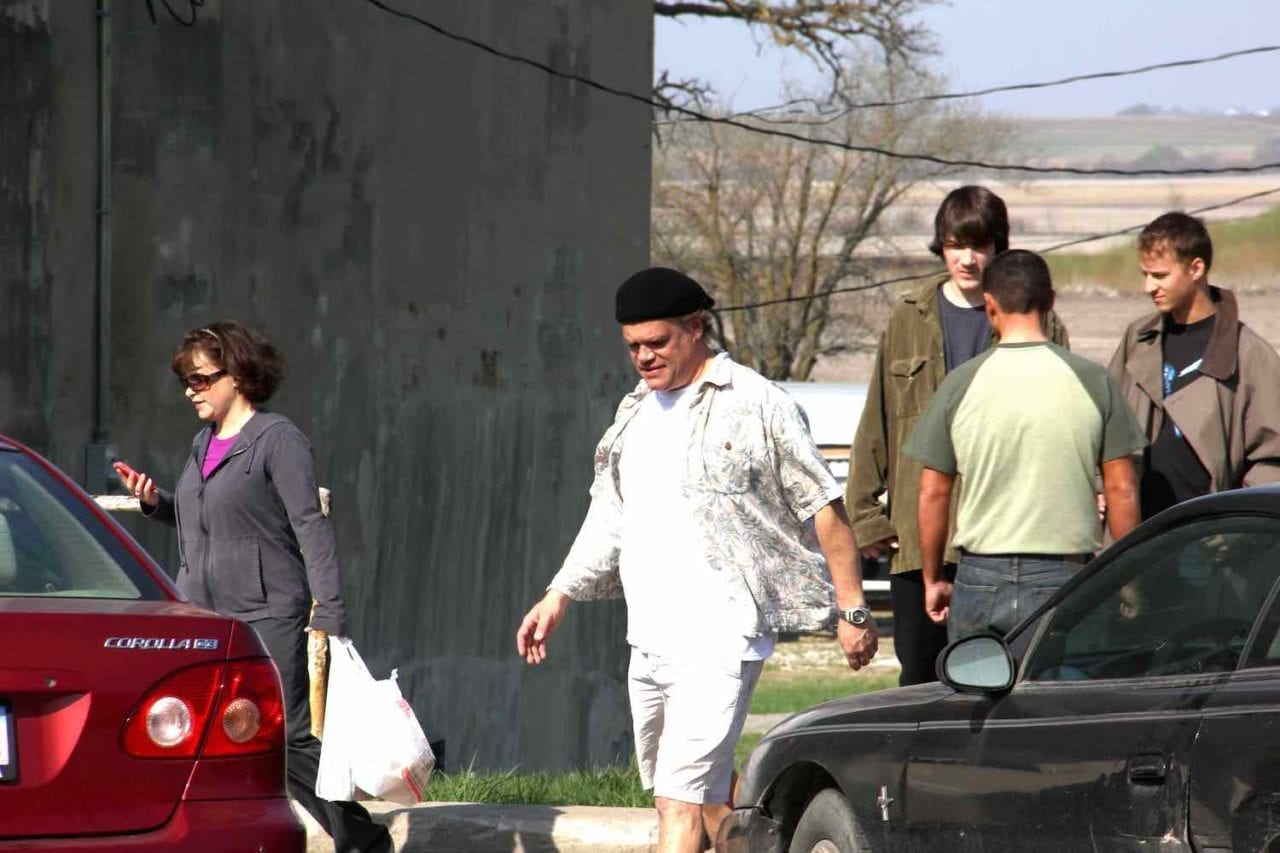 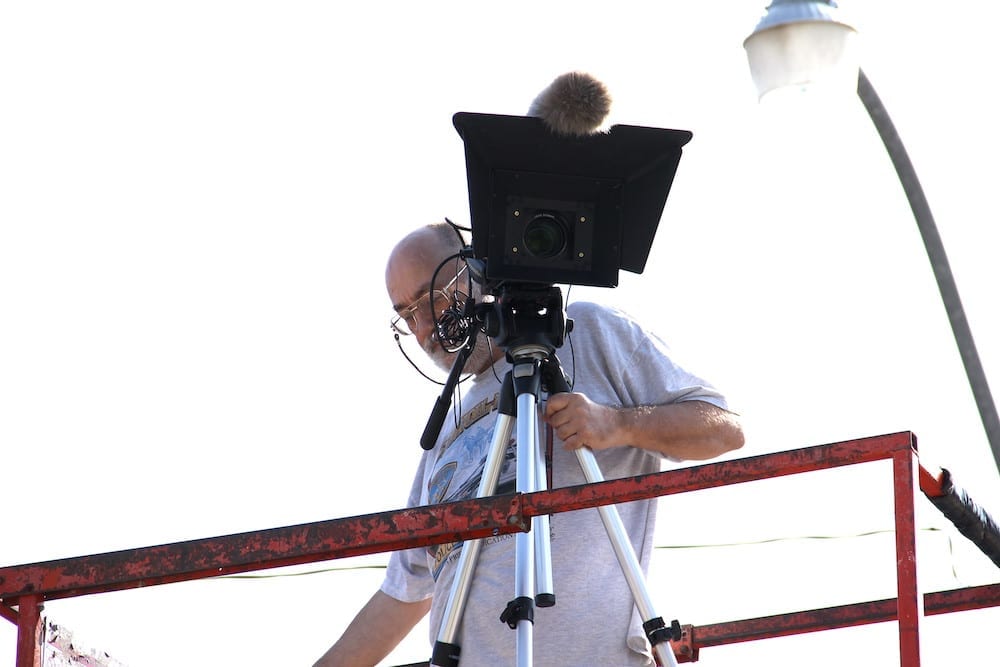 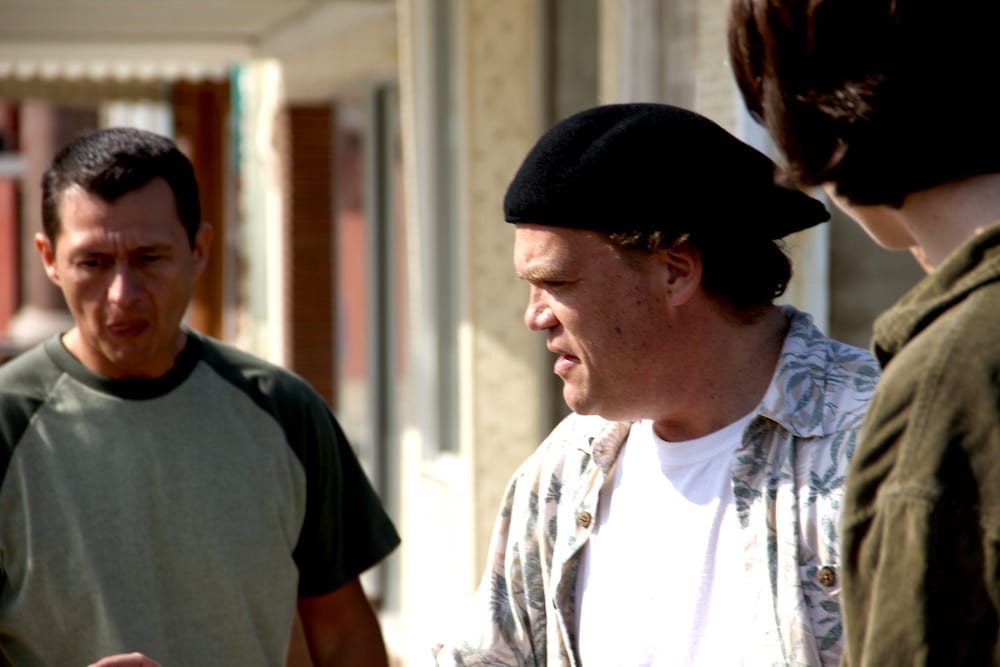 Kelly Pilling getting the lift ready 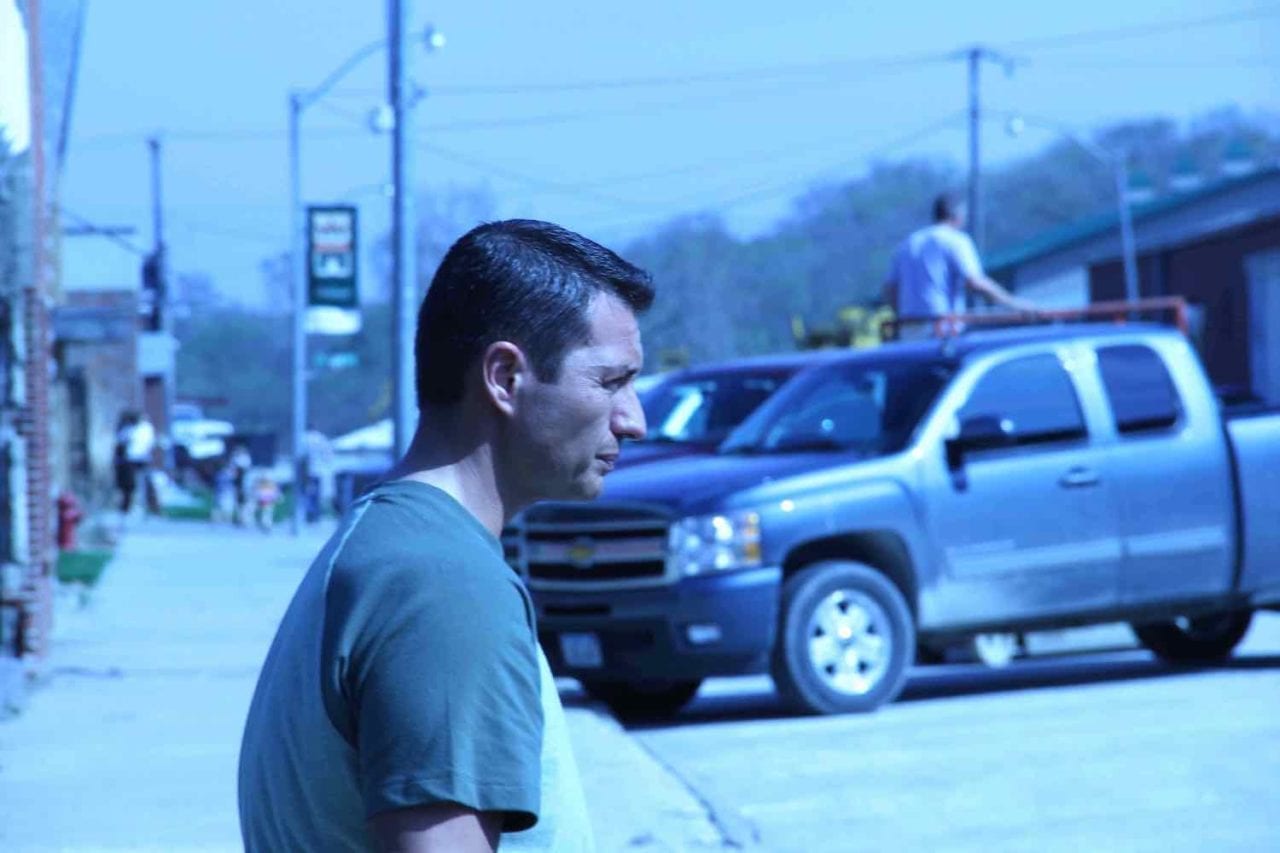 What does this scripture mean? “Greater is He [God] that is within me than he [the devil] that is in this world.” When you read it, you probably find yourself easily understanding it, but if I ask you to give me an example of when God was greater in you than when the devil was, chances are you won’t have an answer. I would’ve done the same thing. Until now.
I’ve been praying for God to explain to me what that scripture means. He answered a week ago using somebody else. Note: God sometimes likes to answer our prayers through other people. When he does this, it should remind us that he loves us all just the same. Furthermore, and you might find this as a surprise, God will also use the unsaved to answer our prayers. I know this flies in the face of those who are enveloped in “religion” and not God, but it nevertheless doesn’t change the facts.
Back to that scripture…I was talking to a close friend, a Christian, and it was clear that he was under attack from demonic spirits. His joy and happiness were being suppressed, and every problem he had was being magnified several times over. He felt completely hopeless.
But then I started talking about the plans I had for him and our movie (movie trailer below), and he started to feel better. Eventually, his mood and how he felt did a complete turn-around. Suddenly, his problems and the “emotional drain” he was feeling was gone.
What really happened during those minutes I spoke to him that caused his mood to turn around? The demonic spirits were forced to remove their claws off of him. In other words, greater is he that is within us than he that is in this world.